As instructed, stenographer Sheila Webb let herself into the house at 19 Wilbraham Crescent. It was then that she made a grisly discovery: the body of a dead man sprawled across the living room floor. What intrigued Poirot about the case was the time factor. Although in a state of shock, Sheila clearly remembered having heard a cuckoo clock strike three o'clock. Yet, the four other clocks in the living room all showed the time as 4.13. Even more strangely, only one of these clocks belonged to the owner of the house... 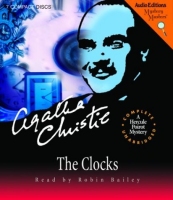 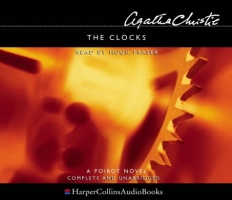 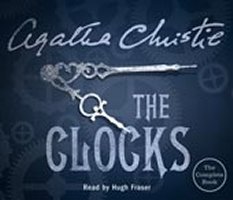 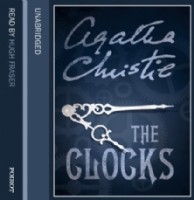 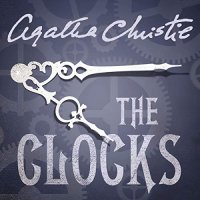 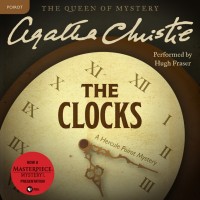 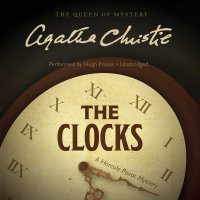 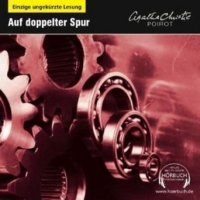 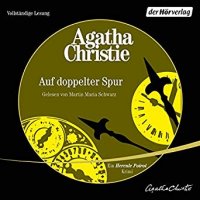 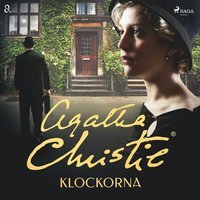 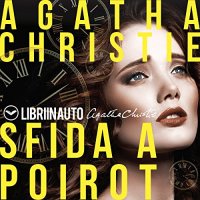 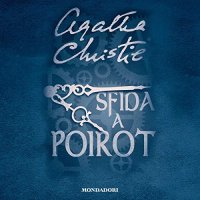 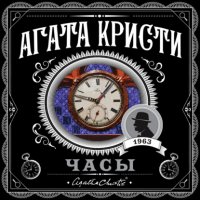