Mrs. McGinty died from a brutal blow to the back of her head. Suspicion fell immediately on her shifty lodger, James Bentley, whose clothes revealed traces of the victim's blood and hair. Yet something was amiss: Bentley just didn't look like a murderer.
Poirot believed he could save the man from the gallows - what he didn't realise was that his own life was now in great danger... 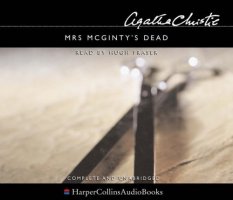 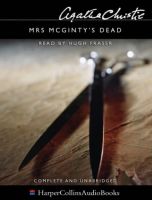 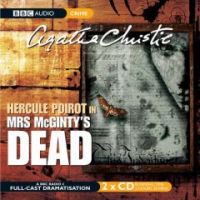 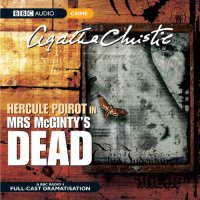 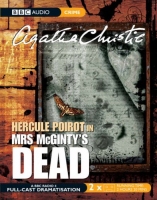 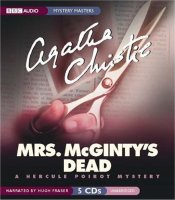 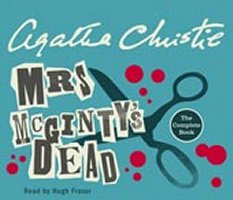 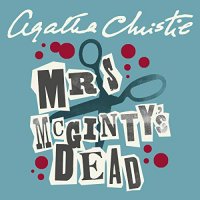 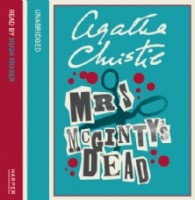 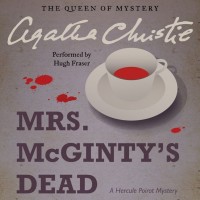 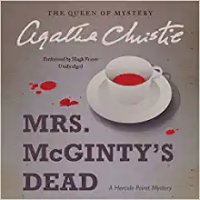 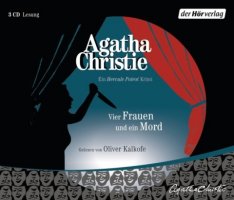 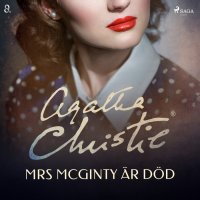 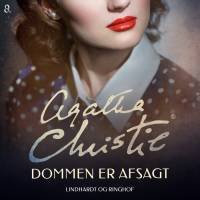