A few weeks after marrying an attractive young widow, Gordon Cloade is tragically killed by a bomb blast in the London blitz. Overnight, the former Mrs Underhay finds herself in sole possession of the Cloade family fortune.
Shortly afterwards, Hercule Poirot receives a visit from the dead man's sister-in-law, who claims she has been warned by 'spirits' that Mrs Underhay's first husband is still alive. Yet, what mystifies Poirot most is the woman's true motive for approaching him. 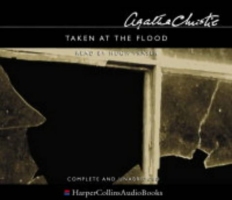 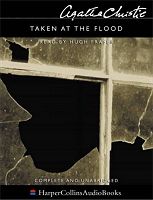 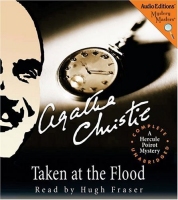 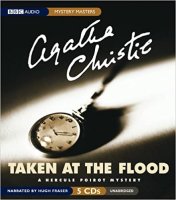 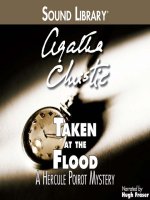 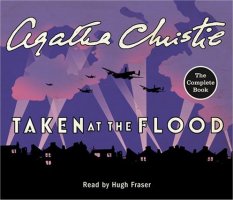 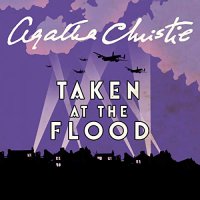 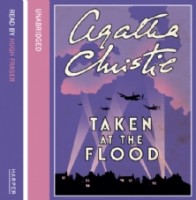 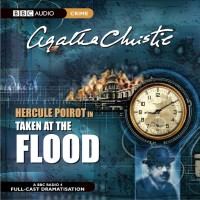 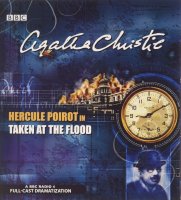 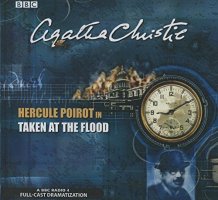 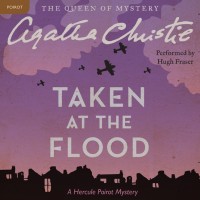 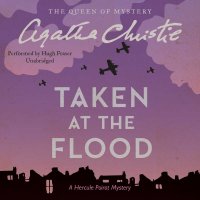 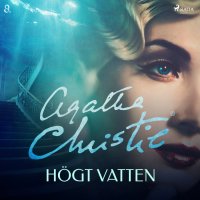 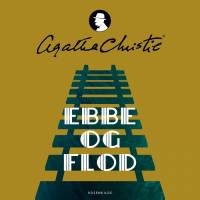 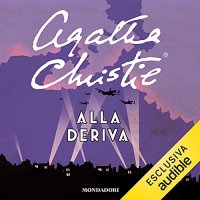 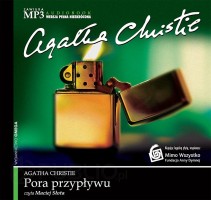 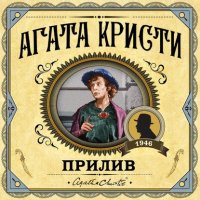