Beautiful Caroline Crale was convicted of poisoning her husband, yet there were five other suspects: Philip Blake (the stockbroker) who went to market; Meredith Blake (the amateur herbalist) who stayed at home; Elsa Gree (the three-time divorcee) who had roast beef; Cecilia Williams (the devoted governess) who had none; and Angela Warren (the disfigured sister) who cried 'wee wee wee' all the way home.
It is sixteen years later, but Hercule Poirot just can't get that nursery rhyme out of his mind...

Go Back for Murder (play)

Full Length Play / More than 120 minutes
dramatised by Agatha Christie, 1960.
Presented by Peter Saunders at the Duchess Theatre, London, on 23rd March 1960, with the following cast of characters: (in the order of their appearance) 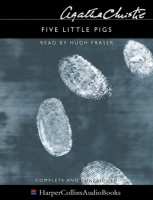 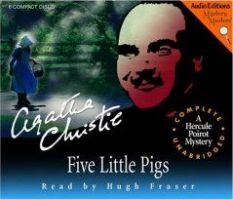 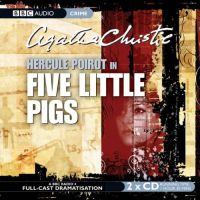 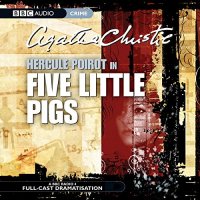 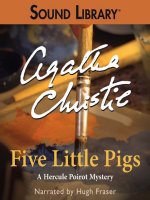 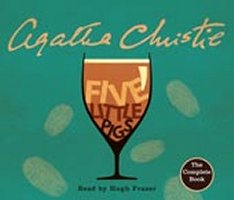 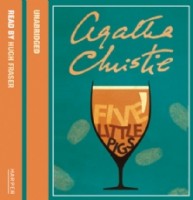 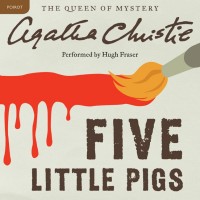 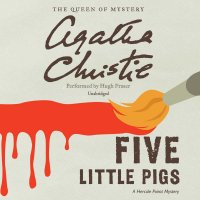 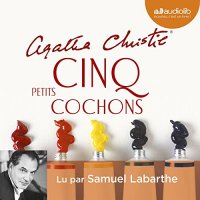 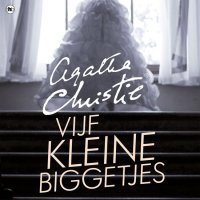 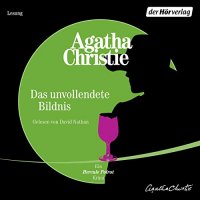 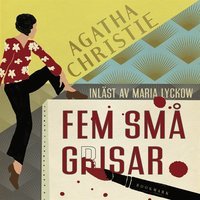 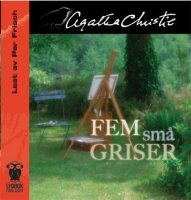 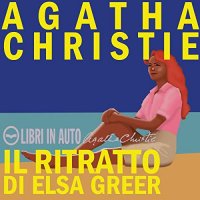 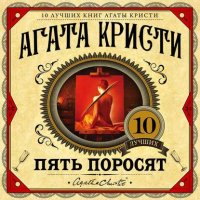