Sir George and Lady Stubbs, the hosts of a village fete, hit upon the novel idea of staging a mock murder mystery. In good faith, Ariadne Oliver, the well known crime writer, agrees to organise their murder hunt.
Despite weeks of meticulous planning, at the last minute Ariadne calls her friend Hercule Poirot for his expert assistance. Instinctively, she senses that something sinister is about to happen...

Hercule Poirot and the Greenshore Folly 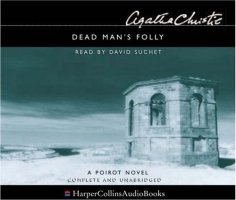 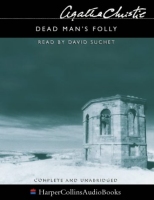 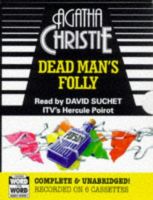 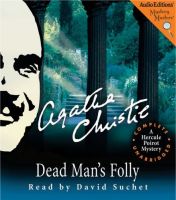 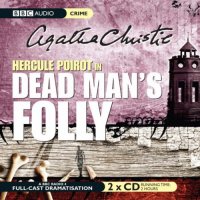 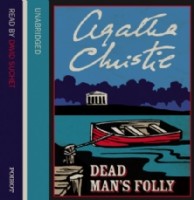 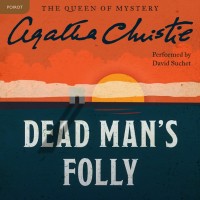 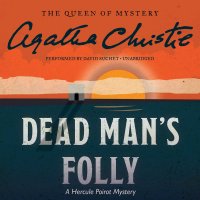 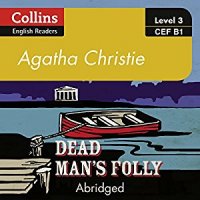 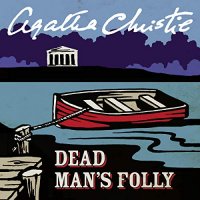 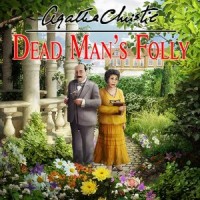 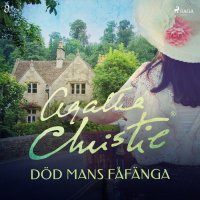 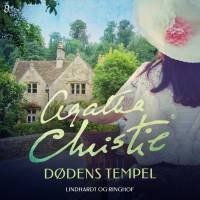 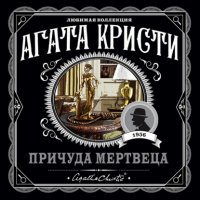