When a number of leading scientists disappear without trace, concern grows within the intelligence services. Are they being kidnapped? Blackmailed? Brainwashed? One woman appears to hold the key to the mystery. Unfortunately, Olive Betterton now lies dying from injuries sustained in a Moroccan plane crash.
Meanwhile, in a Casablanca hotel room, Hilary Craven prepares to take her own life. But her suicide attempt is about to be interrupted by a man who will offer her an altogether more thrilling way to die... 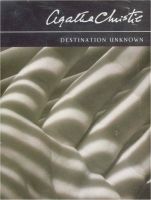 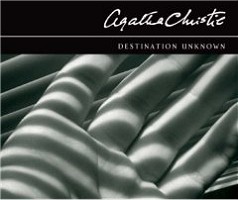 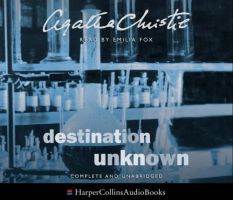 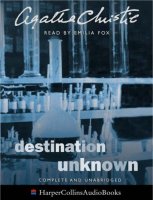 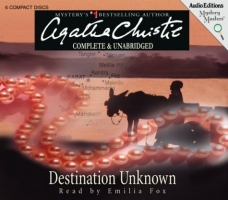 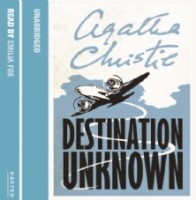 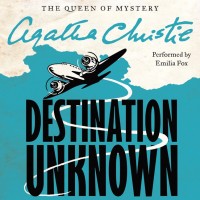 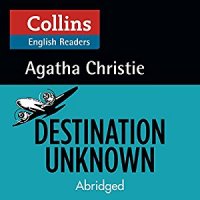 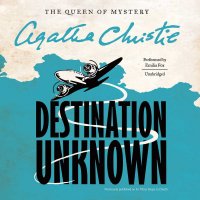 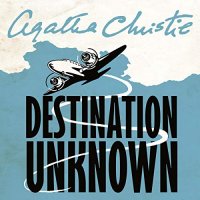 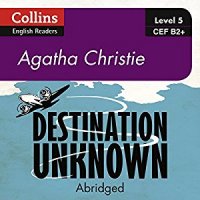 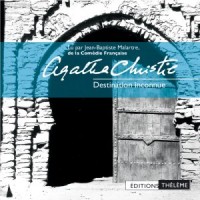 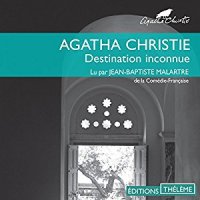 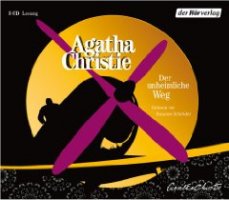 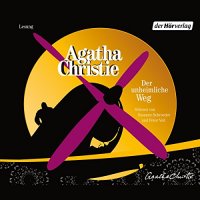 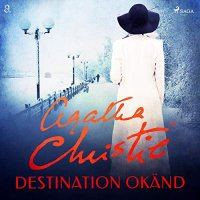 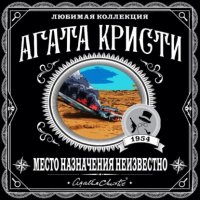