What is the connection between a failed suicide attempt, a wrongful accusation of theft against a schoolgirl, and the romantic life of a famous tennis player?
To the casual observer, apparently nothing. But when a houseparty gathers at Gull's Point, the seaside home of an elderly widow, earlier events come to a dramatic head. 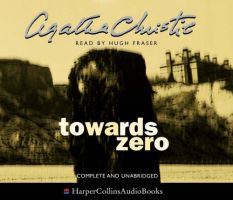 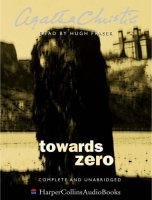 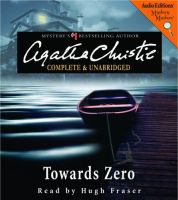 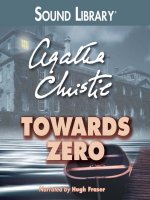 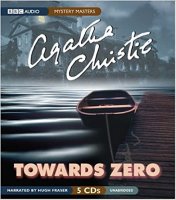 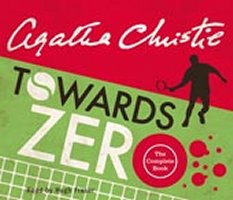 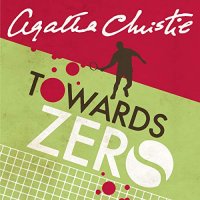 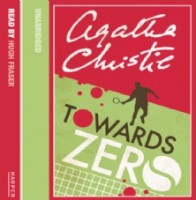 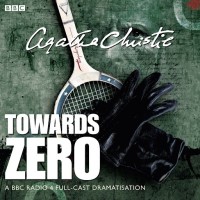 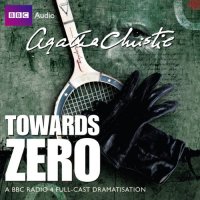 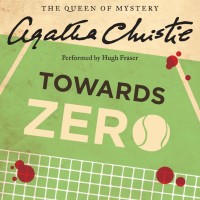 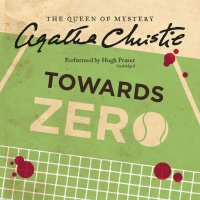 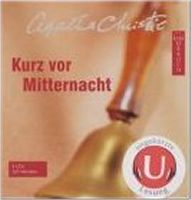 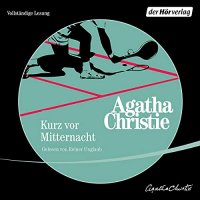 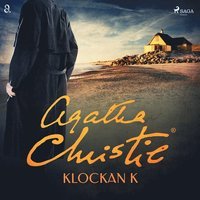 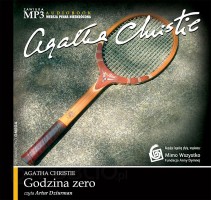 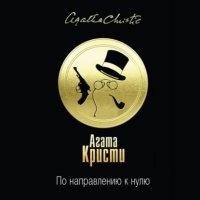