Gypsy's Acre was a truly beautiful upland site with views out to sea - and in Michael Rogers it stirred a child-like fantasy. There, amongst the dark fir trees, he planned to build a house, find a wonderful girl and live happily ever after.
Yet, as he left the village, a shadow of menace hung over the land. For this was the place where accidents happened. Perhaps Michael should have heeded the local's warnings: 'There's no luck for them as meddles with Gypsy's Acre.' 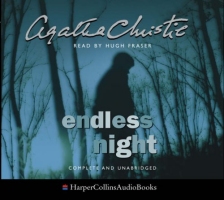 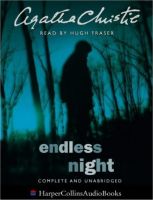 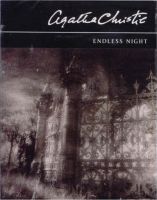 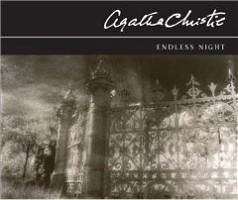 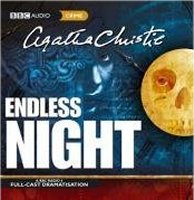 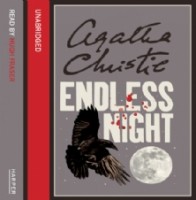 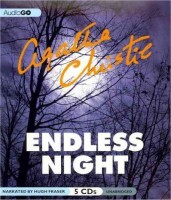 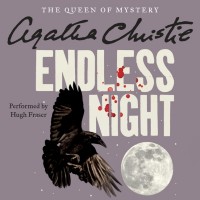 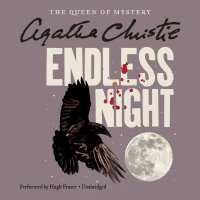 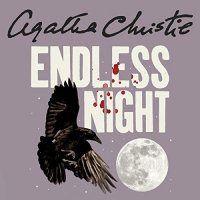 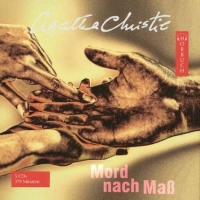 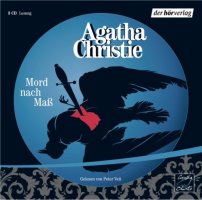 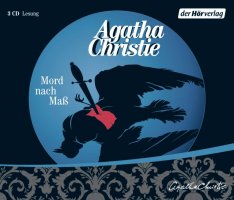 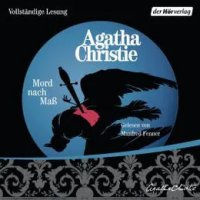 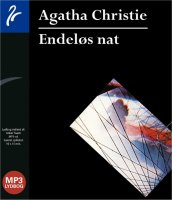 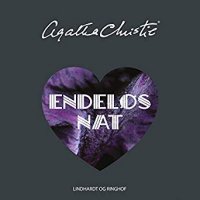 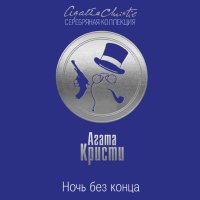 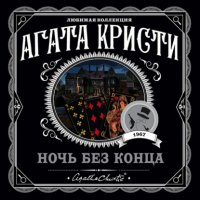