Gerry Wade had proved himself to be a champion sleeper, so the other house guests decided to play a practical joke on him. Eight loud alarm clocks were set to go off, one after the other, starting at 6.30 a.m. But when morning arrived, one clock was missing and the prank had backfired with tragic consequences.
For Jimmy Thesiger, in particular, the words 'Seven Dials' were to take on a new and chilling significance... 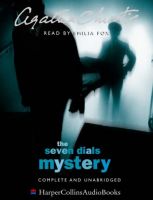 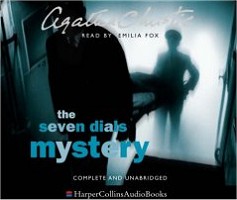 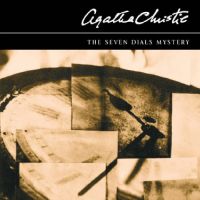 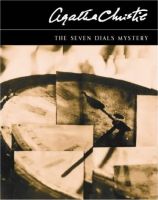 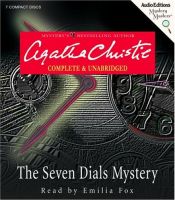 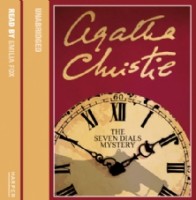 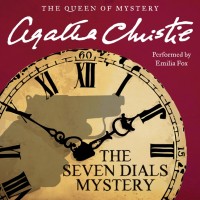 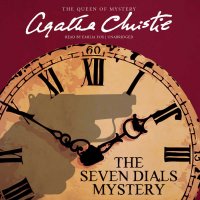 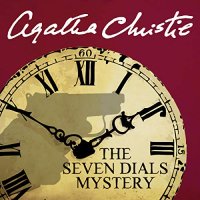 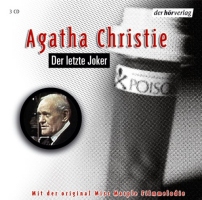 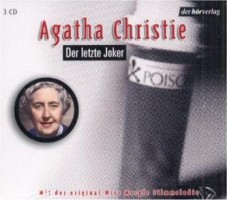 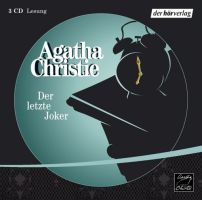 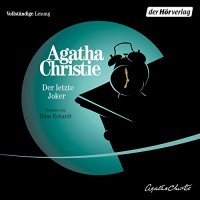 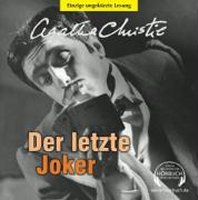 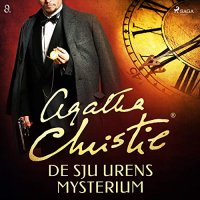 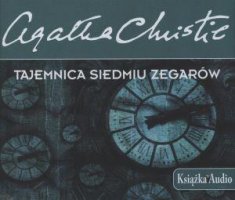 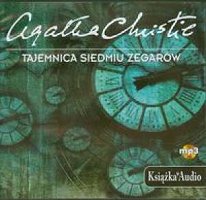 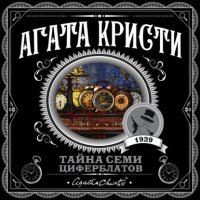 鶴書房, set with 'The Secret Adversary'