Tommy and Tuppence Beresford have just become the proud owners of an old house in an English village. Along with the property, they have inherited some worthless bric-a-brac, including a collection of antique books. While rustling through a copy of The Black Arrow, Tuppence comes upon a series of apparently random underlinings.
However, when she writes down the letters, they spell out a very disturbing message: M-a-r-y- J-o-r-d-a-n-d-i-d-n-o-t-d-i-e-n-a-t-u-r-a-l-l-y... 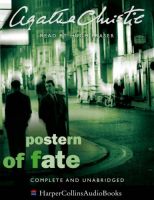 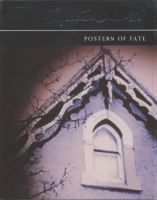 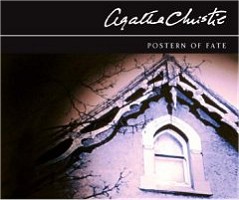 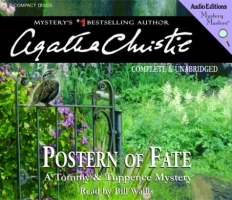 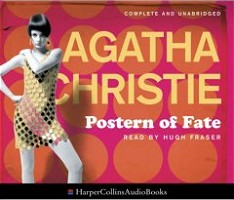 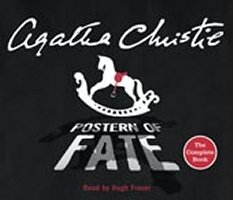 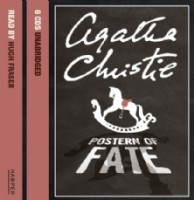 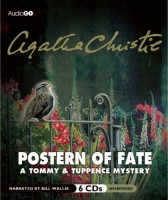 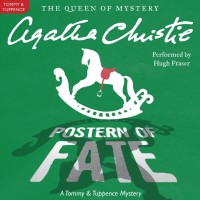 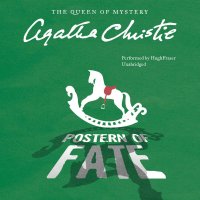 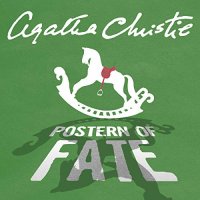 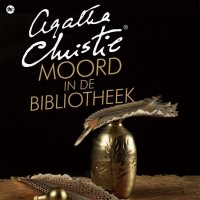 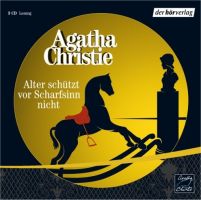 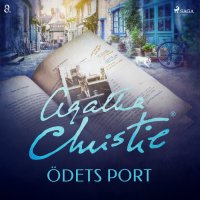 A Portal do Destino 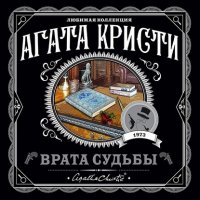