Among the towering red cliffs of Petra, like some monstrous swollen Buddha, sat the corpse of Mrs Boynton. A tiny puncture mark on her wrist was the only sign of the fatal injection that had killed her.
With only 24 hours available to solve the mystery, Hercules Poirot recalled a chance remark he'd overheard back in Jerusalem: 'You do see, don't you, that she's got to be killed?' Mrs Boynton was, indeed, the most detestable woman he'd ever met ...

Full Length Play / Drama(Mystery/Thriller) / More than 120 minutes
dramatised by Agatha Christie
Presented at the Piccadilly Theatre, London, on 31st March 1945, with the following cast of characters: (in the order of their appearance) 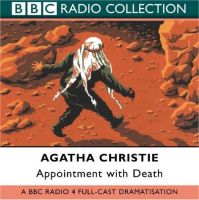 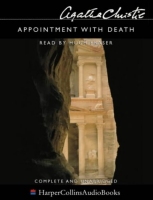 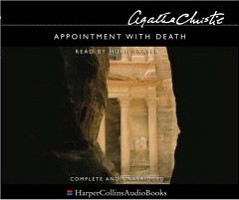 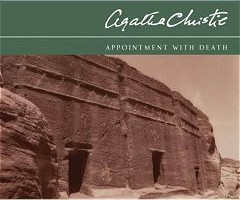 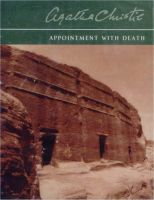 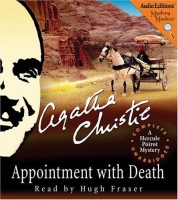 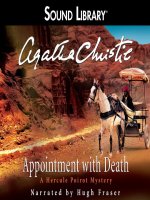 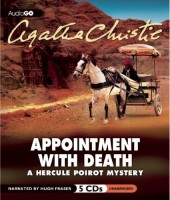 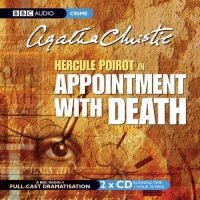 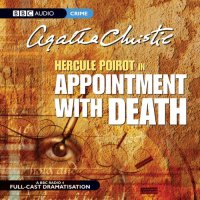 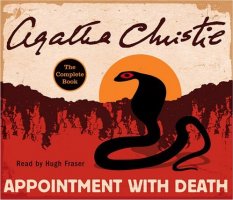 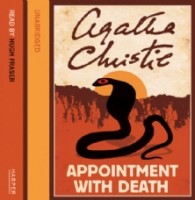 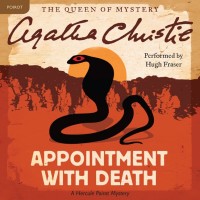 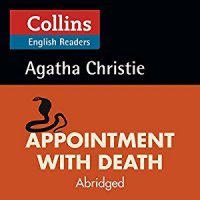 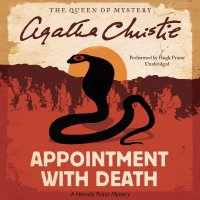 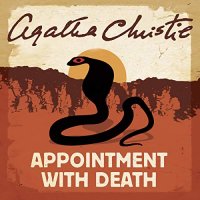 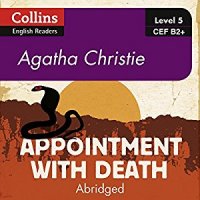 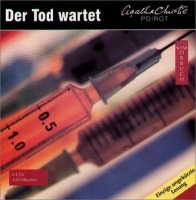 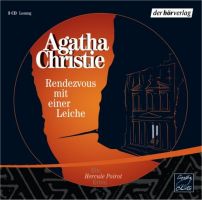 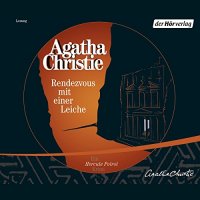 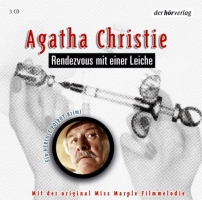 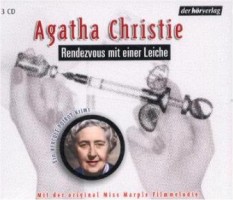 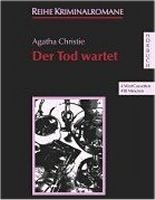 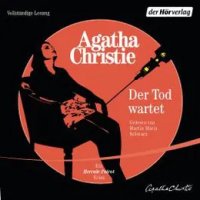 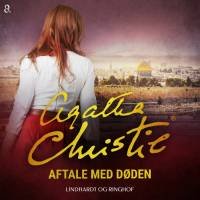 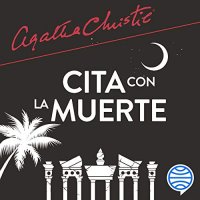 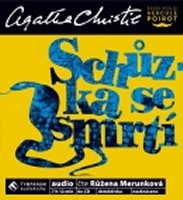 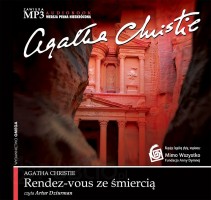 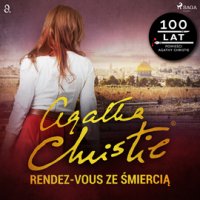 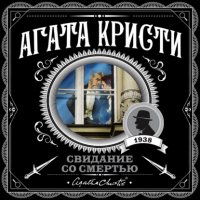