'Anyone who murdered Colonael Protheroe,' declared the parson, brandishing a carving knife above a joint of roast beef, 'would be doing the world at large a service!'
It was a careles remark for a man of the cloth. And one which was to come back and haunt the clergyman just a few hours later.

Murder at the Vicarage (play)

The action of the play passes in the study of a vicarage in the country, at the present time. 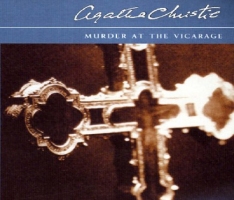 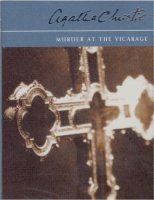 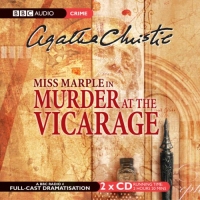 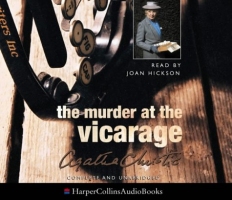 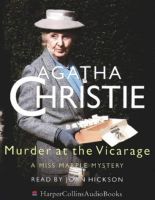 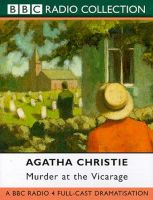 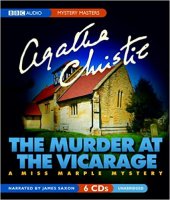 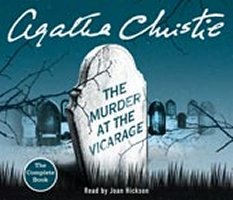 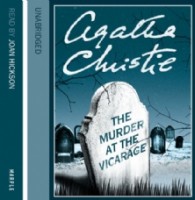 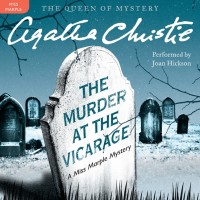 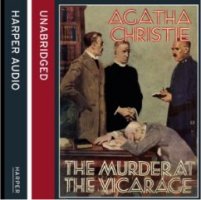 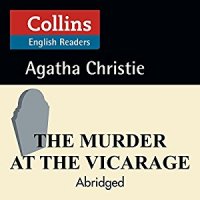 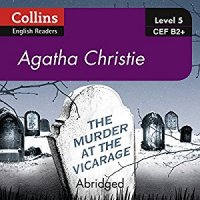 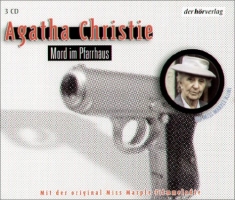 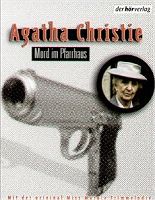 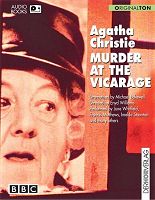 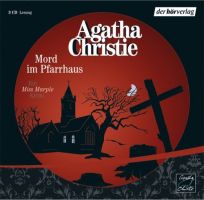 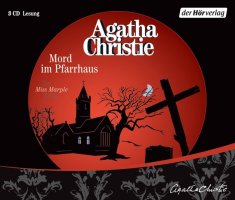 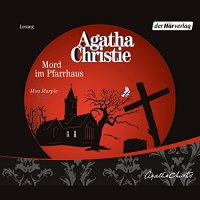 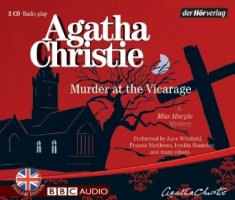 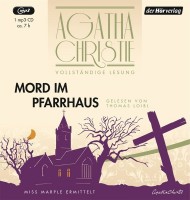 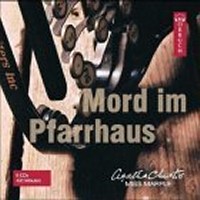 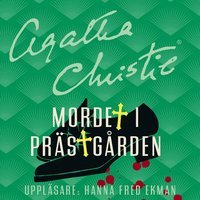 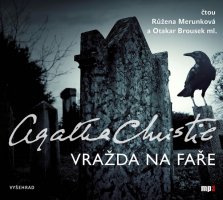 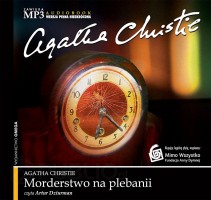 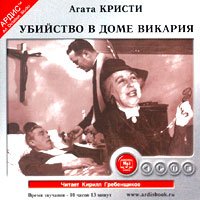 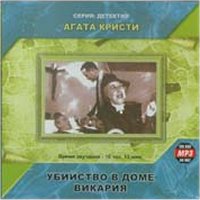