So far, it had been a typical New Year's Eve house party. But Mr Satterthwaite a keen observer of human nature - sensed that the real drama of the evening was yet to unfold.
So it proved when a mysterious stranger arrived after midnight. Who was this Mr Quin? And why did his presence have such a pronounced effect on Eleanor Portal, the woman with the dyed-black hair?

The Coming of Mr. Quin

The Shadow on the Glass

At the Bells and Motley

The Soul of the Croupier

The Man from the Sea

The Voice in the Dark

The Face of Helen

The Bird with the Broken Wing 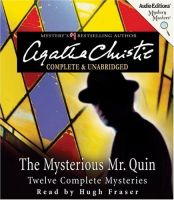 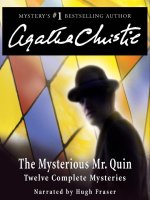 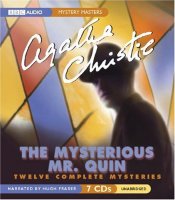 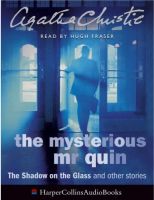 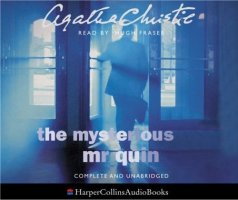 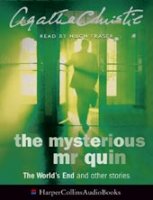 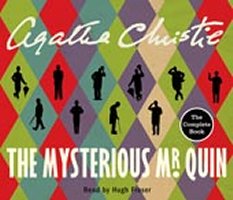 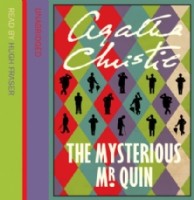 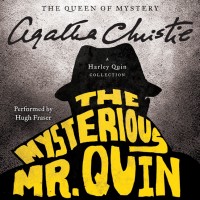 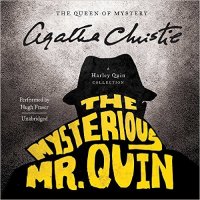 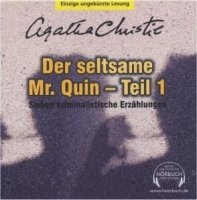 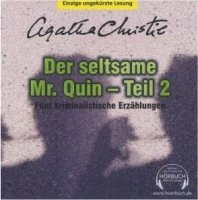