When Tommy and Tuppence visited an elderly aunt in her gothic nursing home, they thought nothing of her mistrust of the doctors: after all, Ada was a very difficult old lady.
But when Mrs Lockett mentioned a poisoned mushroom stew and Mrs Lancaster talked about 'something behind the fire place', Tommy and Tuppence found themselves caught up in an unexpected adventure... 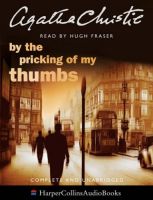 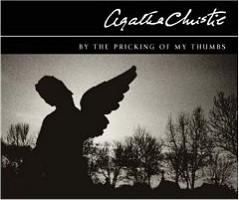 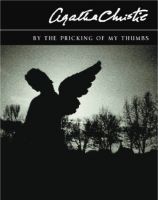 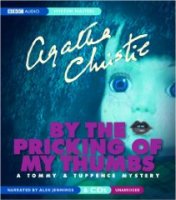 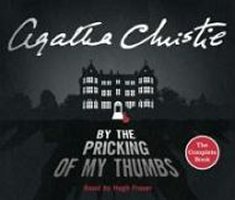 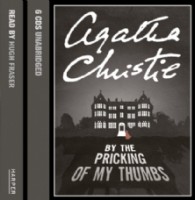 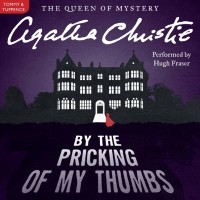 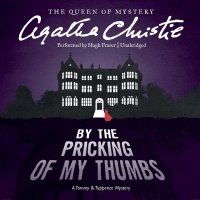 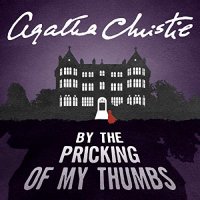 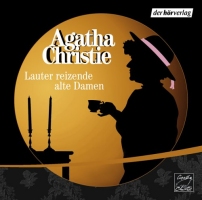 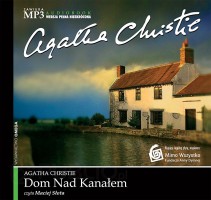 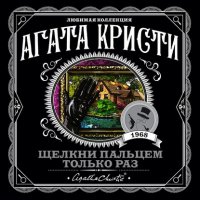