Baghdad is the chosen location for a secret superpower summit. Unfortunately the word is out, and an underground organisation in the Middle East is plotting to sabotage the talks.
Into this explosive situation skips Victoria Jones, a girl With a yearning for adventure who gets more than bargains for when a wounded agent dies in her hotel room. Now, if only she could make sense of his final words '...Lucifer...Bashrah...Lefarge...' 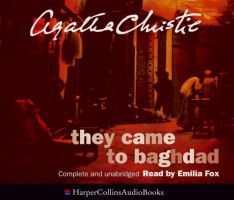 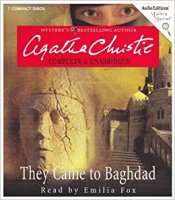 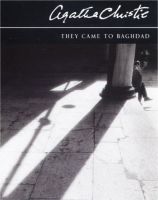 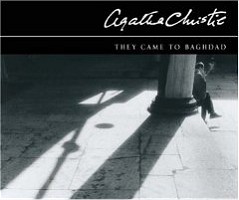 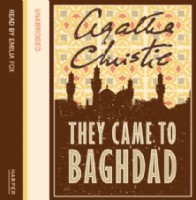 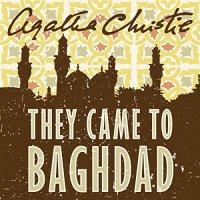 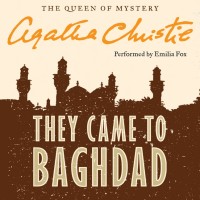 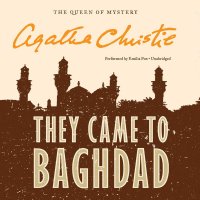 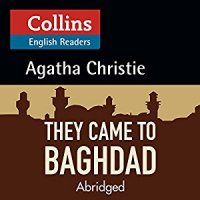 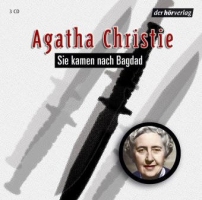 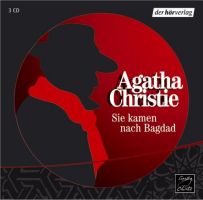 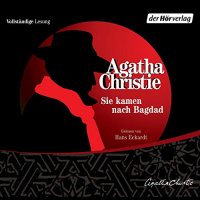 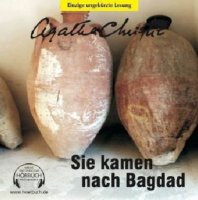 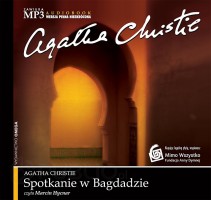 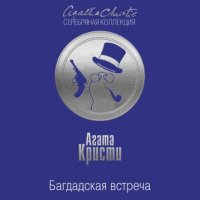 They Came to Baghdad