The Leonides were one big happy family living in a sprawling, ramshackle mansion. That was until head of the household, Aristide, was murdered with a fatal barbiturate injection.
Suspicion naturally falls on the old man's young widow, fifty years his junior. But the murderer has reckoned without the tenacity of Charles Hayward - fiance of the late millionaire's granddaughter... 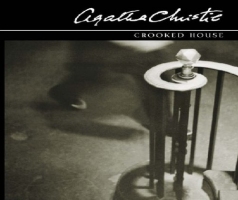 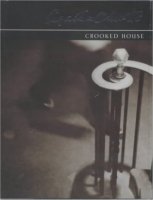 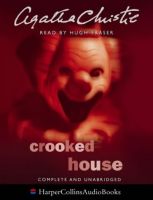 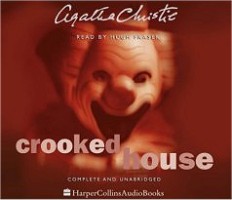 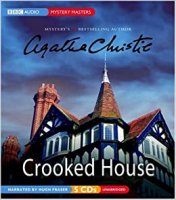 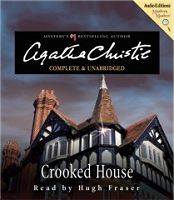 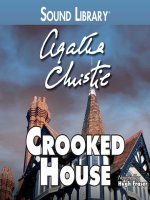 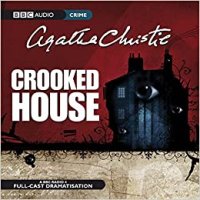 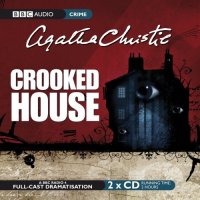 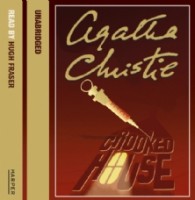 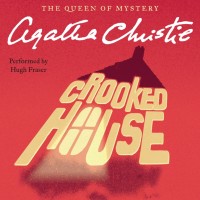 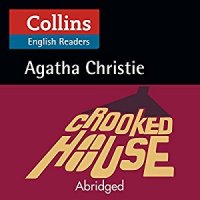 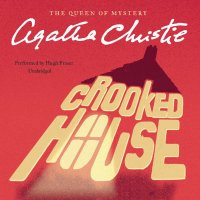 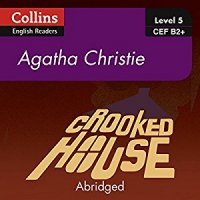 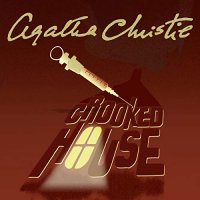 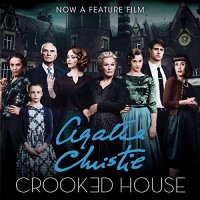 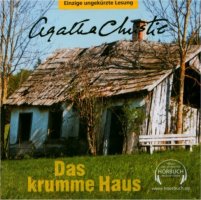 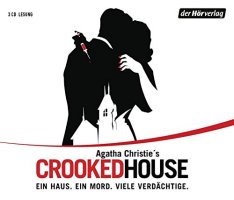 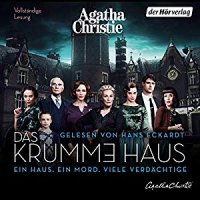 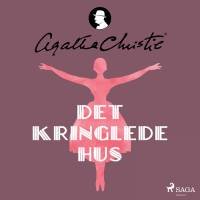 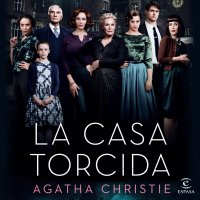 A Casa Torta / A Ultima Razão do Crime

A Última Razão do Crime 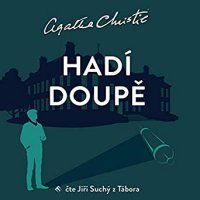 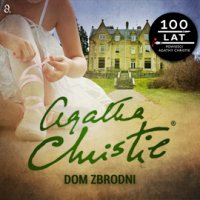 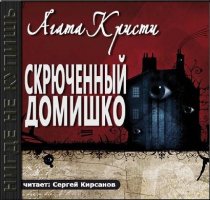 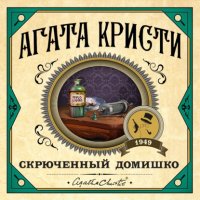