The dentist was found with a blackened hole below his right temple. A pistol lay on the floor near his outflung right hand. Later, one of his patients was found dead from a lethal dose of local anaesthetic. A clear case of murder and suicide, But why would a dentist commit a crime in the middle of a busy day of appointments?
A shoe buckle holds the key to the mystery. Now - in the words of the rhyme - can Poirot pick up the sticks and lay them straight? 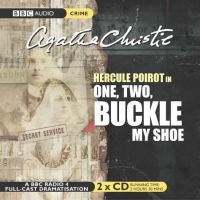 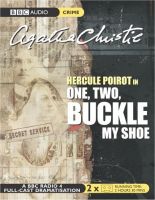 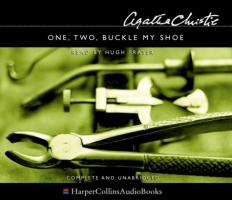 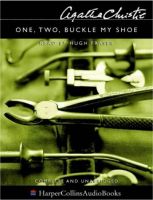 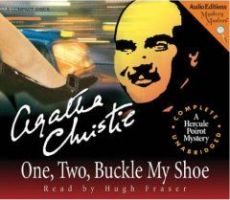 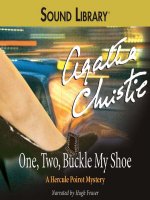 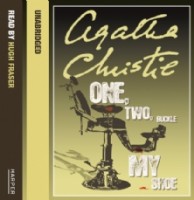 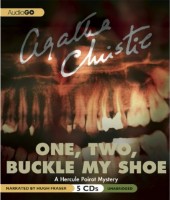 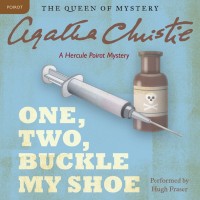 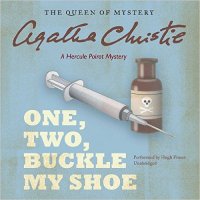 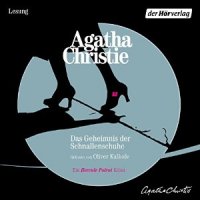