Presented by Peter Saunders at the Ambassador Theatre, London, on 25th November 1952, with the following cast of characters: (in the order of their appearance)

The play produced by Peter Cotes
Decor by Roger Furse 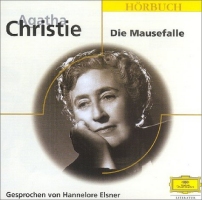 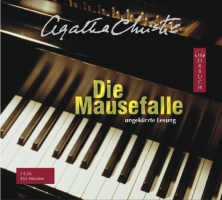 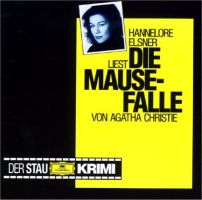 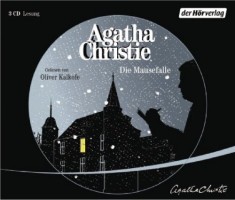 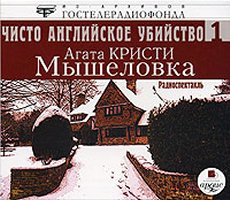 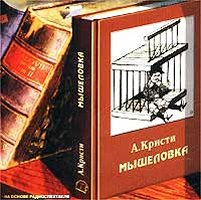 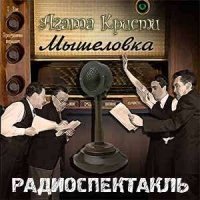 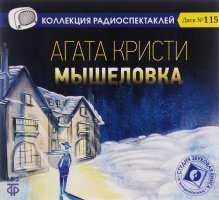