Presented by Peter Saunders at the Duchess Theatre, London, on 12th August 1958, with the following cast of characters: (in the order of their appearance)

adapted as a novel by Charles Osborne, HarperCollins, 1999

When a stranger runs his car into a ditch in dense fog in South Wales, near the coast, and makes his way to an isolated house, he discovers a woman standing over the dead body of her wheelchair-bound husband, gun in her hand. She admits to murder, and the unexpected guest offers to help her concoct a cover story.
But is it possible that Laura Warwick did not commit the murder after all? If so, who is she shielding? The victim's retarded young half-brother or his dying matriarchal mother? Laura's lover? Perhaps the father of the little boy killed in an accident for which Warwick was responsible? The house seems full of possible suspects... 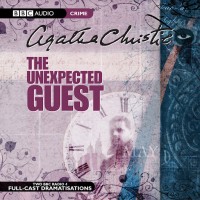 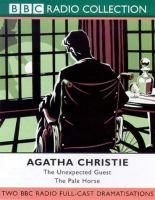 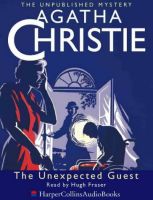 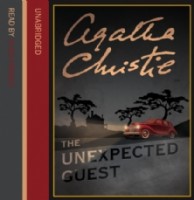 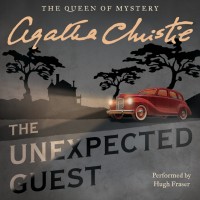 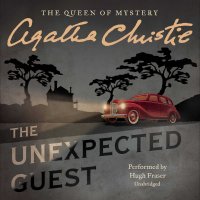 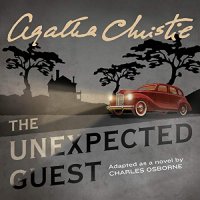 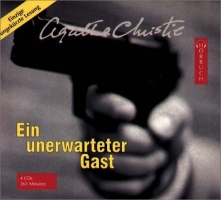 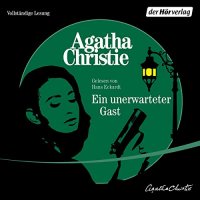 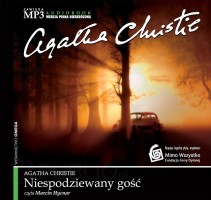 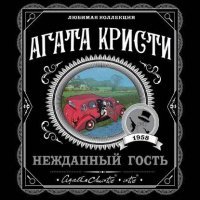