All great crime writers have their favourite creations. Similarly, every great sleuth has his own preferred method of deduction.
Take the charming Parker Pyne, who relies upon an intuitive knowledge of human nature to solve the Problem at Pollensa Bay. Or Mr Satterthwaite, who seeks inspiration through his collaboration with the enigmatic Mr Quin in The Harlequin Tea Set mystery. Then, of course, there's Poirot whose measured analysis of motive and opportunity is tested to the full in Yellow Iris, when he receives an anonymous call about a matter of life and death.

This story was expanded in 1937 into 'Dead Man's Mirror'. 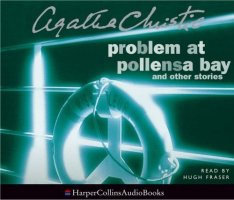 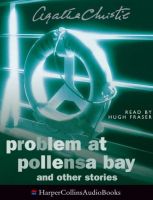 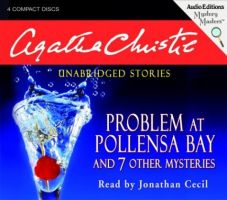 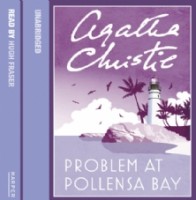 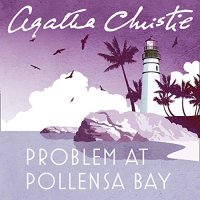 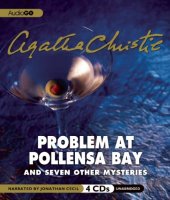 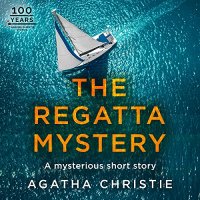 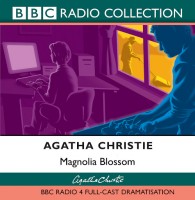 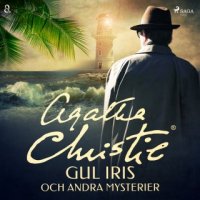 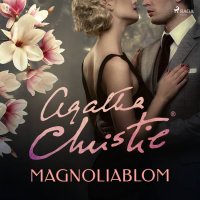 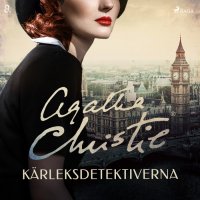 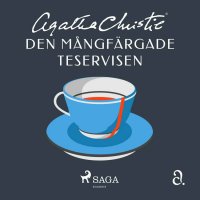 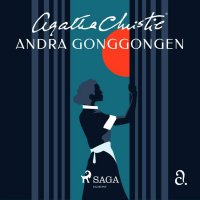 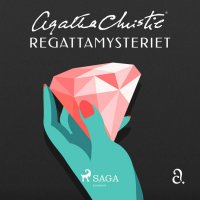 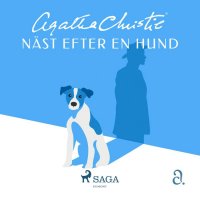 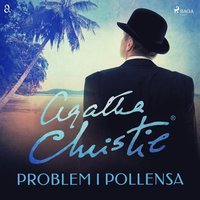 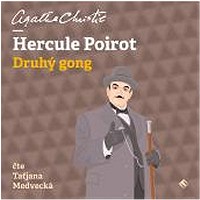 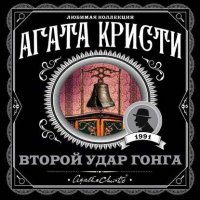