The action of the play passes in the drawing-room of Copplestone Court, the Hailsham-Browns' home in Kent

adapted as a novel by Charles Osborne, HarperCollins, 2000 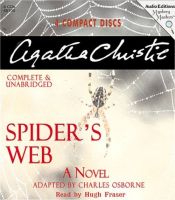 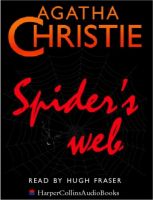 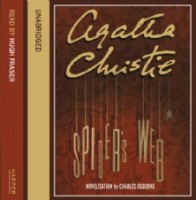 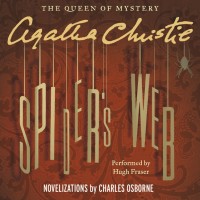 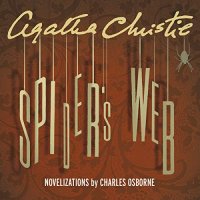 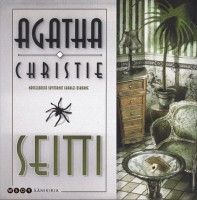 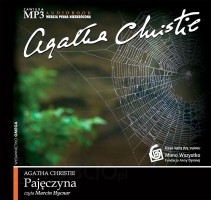 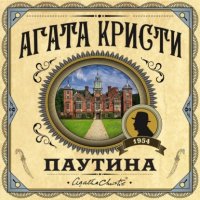